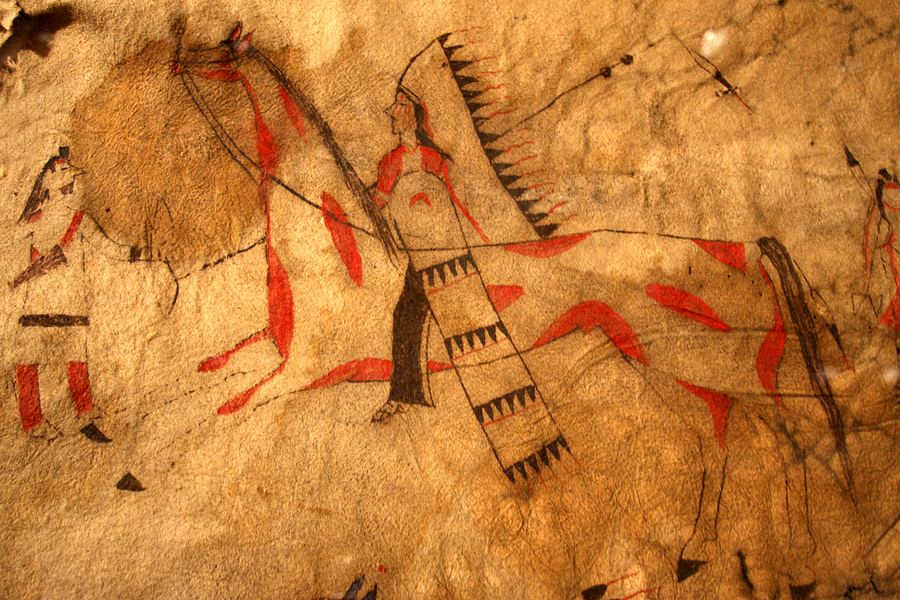 On anger: What would Crazy Horse do?

When the great Lakota leader Crazy Horse was getting ready to go into battle, he would review his warriors and, if any were full of anger, he would tell them to stay behind.

Only when they had conquered their anger could they rejoin him.

That’s surprising, isn’t it? One would think that such a dedicated and successful warrior on behalf of his people was motivated by anger, but apparently not.

Anger can point us in the direction of what’s important to us, but anger often controls the person instead of the person controlling it. And that’s where the trouble starts.

Holding onto anger is like grasping a hot coal with the intent of throwing it at someone else; you are the one who gets burned.” Buddha

There’s nothing wrong with anger provided you use it constructively. Wayne Dyer

Use it to motivate you to make change.

But if it twists your heart into knots and makes you vindictive and out of control, it hasn’t served you. You have served it. I believe that’s the kind of anger Crazy Horse didn’t want in his warriors. 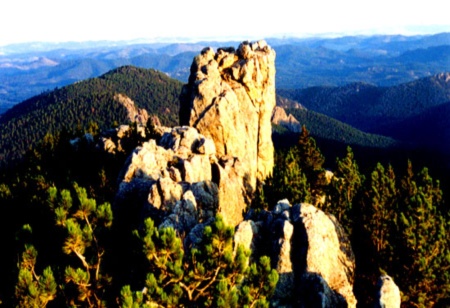 This was passed on by Chief Joe Chasing Horse, a relative of Crazy
Horse. He translated it from the words of a grandmother who was
present when the words were spoken.

This is a statement of Crazy Horse as he sat smoking the Sacred Pipe
at Paha Sapa with Sitting Bull for the last time, 4 days before he was
assassinated. Many of these words are often repeated. There is one
line often left out, that of the “young white ones”.