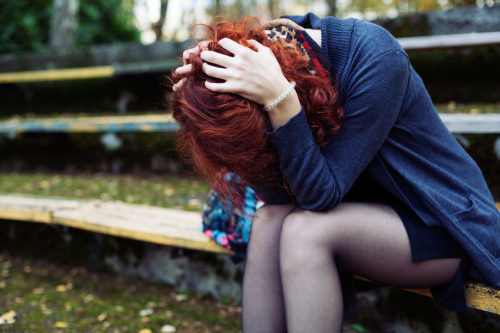 My heart broke Tuesday night, as I watched the unthinkable happen. Hillary Clinton, the most qualified presidential candidate ever to run in my lifetime, was defeated by a racist, sexist, mysoginist, bullying, pathological liar.

Of course, it didn’t help that Clinton was a woman.

Ironically, she won the popular vote, but our antiquated electoral-college system gave it to the other guy.

What has happened to our country? What is happening in the world?

I have always known the U.S. was a racist, sexist country, but never knew just how racist and sexist until now. Yet when there is an infection, a festering wound, the puss that comes out also leads the way to healing.

Hopefully that is what will happen here. Seeing what is wrong in our country is the first step to fixing it.

I know that many people didn’t like Hillary Clinton, and I think that most of that dislike was undeserved. I have followed her career for decades, and admired her grit and dedication.

Her wounds are every woman’s wounds.

I have admired her grace and determination under pressure; her decorum and dignity in debates when her opponent constantly interrupted and threatened her. She has been inspiring.

“I still believe as deeply as I ever have, that if we stand together and work together with respect for our differences, strength in our convictions, and love for this nation, our best days are still ahead of us.” Hillary Clinton concession speech

The resurrection of the Goddess

There was a time in the early history of humanity that God was viewed as a woman.

How we went from female/earth-based religions to patriarchy is the subject of a legion of books that I won’t go into here.

In actual fact, in ancient times, it would be male and female energies together, because the Divine is both male and female. When you don’t honor both, you leave half of God out of the equation.

If you go back to Aramaic, the original language of Christ, you will find that The Lord’s Prayer which today starts with “Our Father” should more accurately be translated as, “Father, Mother, God.” 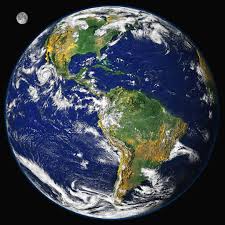 In early history, the Earth was our Mother and honored as such. In my experience, native peoples still honor the earth, but the influence of Christianity has caused many to change their view of the Creator back to male.

When I was traveling through Mexico a year ago with my Maya teacher, I noticed that many of the shrub-covered hillsides were pyramid shaped. I asked him if there were old Maya ruins under them. He replied that, indeed there were, and that only a small percentage of all the Maya cities have been excavated and dug out.

So we had this amazing opportunity to bring back the feminine in the form of a female president of the United States. And what happened? The male patriarchy shot her down.

Because it’s time for the Divine Feminine to return, the patriarchy will fight that much harder to repress her. And we just can’t let that defeat us,.

To a great extent, this election was influenced by three white male organizations:

The FBI, the KGB and the KKK, among other forms of patriarchy:

I could go on, but I’m sure you get the drift.

The Earth is a woman and she is the one that lost Tuesday night- she is hurting just as we all are by the sudden realization that our society is not as enlightened as we had hoped. That we are not all as safe as we thought we were.

But we can be, if we don’t get discouraged. If we continue the fight for the environment, for voting rights, for equal rights for all; if we sign petitions, work and donate to causes we believe in.

To my fellow women: don’t feel defeated in in the face of discrimination, sexual harassment and disrespect. Find your inner warrior and follow the Maori teaching: “Know who you are and stand tall.”

So that the next time a woman runs for any elected office, she will win with ease, because the warrior in all of us will fight hard to support the Maya prophecy of the return of the Divine Feminine. Our country will be ready because we paved the way.

And how do you defeat hate and darkness? 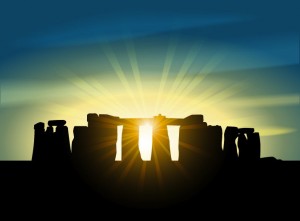 By being the light.

By going high when they go low.

Praying for those stuck in fear and darkness.

“When you don’t get the leader or government or luck you want in life, you get 30 minutes to sulk. Then you get up and get to work being the change you want to see in the world. The only real loss is in resigning your beliefs and efforts because of a few setbacks.” Brendon Burchard.

There you have it – do the work, raise your vibration.

Be kind to everyone because we all need it now.

Find a cause you believe in and fight for it.

See the best in people; don’t gossip and don’t believe gossip [that goes for you, Hillary-haters]. Do your homework rather than blindly believing every post on Facebook.

The light always outshines the darkness.

Together we can resurrect this nation, and world, to something better.

“Never stop believing that fighting for what’s right is worth it.” Hillary Clinton