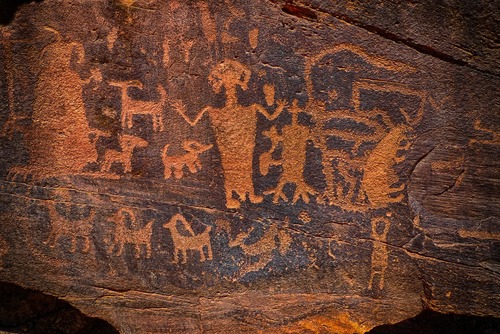 “In the beginning were the Instructions…

The Original Instructions were to live in a good way

and be respectful to everyone and everything.”

All indigenous people know about the Original Instructions:  the instructions passed down from the Creator, the elders, the ancestors, on how to live a life in harmony and balance with the world around them.

Sadly, much of modern non-Native society has forgotten.

In the late 1990s, I was visiting a friend in Dublin, Ireland and, at that time, most of the news headlines were about football riots taking place all over Europe.  But none in Ireland!

One day, while sitting around the kitchen table having afternoon tea, my host made a passing reference to “the Brehon Law.”

“It’s the reason Ireland doesn’t have any football riots.”

A light went off in my head: A code of conduct.  My research into learning more about the Brehon Law was most enlightening.  Here are some of the highlights

So the Brehon Law consisted of a code of ethics for the Celtic peoples to know how to live well.  And Native American had their code of ethics, too.

In my studies with indigenous and ancient cultures around the world, these are the things I find they have in common, all of which stem from “Original Instructions” from the Creator:

Unlike these ancient codes, modern, contemporary society views life as a hierarchy: the earth is at the bottom and money/power at the top. This ladder view forces constant evaluation of whether you’re above or below others, which leads to competition, insecurity, stress and imbalance. It’s important for someone to be below you so you can feel good about yourself.

So certain segments of society end up at the bottom even though they don’t deserve to be there, which is why we have racism.

Indigenous peoples follow a circular way of life.  Round structures, tipis, drums, lodge. Even the legendary King Arthur had the wisdom to seat his knights at a round table.  Everyone’s on one plane, no one higher or lower.  There were no wealthy classes and no poor classes; everyone had enough and was equal and free.

This was such a revolutionary concept to the first Europeans who came to the New World that it became big news back in Europe in the 16th-18th centuries: even the “savages” embraced equality!

That news became a catalyst for the demand for democracy in Europe to replace the ruling classes and the abject poverty of the peasants.

But our forefathers did not adopt all the principle of the Great Law of Peace and that oversight has led to some of the failures in our society today.  It’s time to embrace the Original Instructions and repair all that is wrong in modern society.

“The thing that is wrong in the world today is that people have forgotten their instructions.”

Onondaga Chief Leon Shenandoa in “To Become a Human Being”