Why we need the salt of the earth

“Let there be work, bread, water and salt for all.” Nelson Mandela 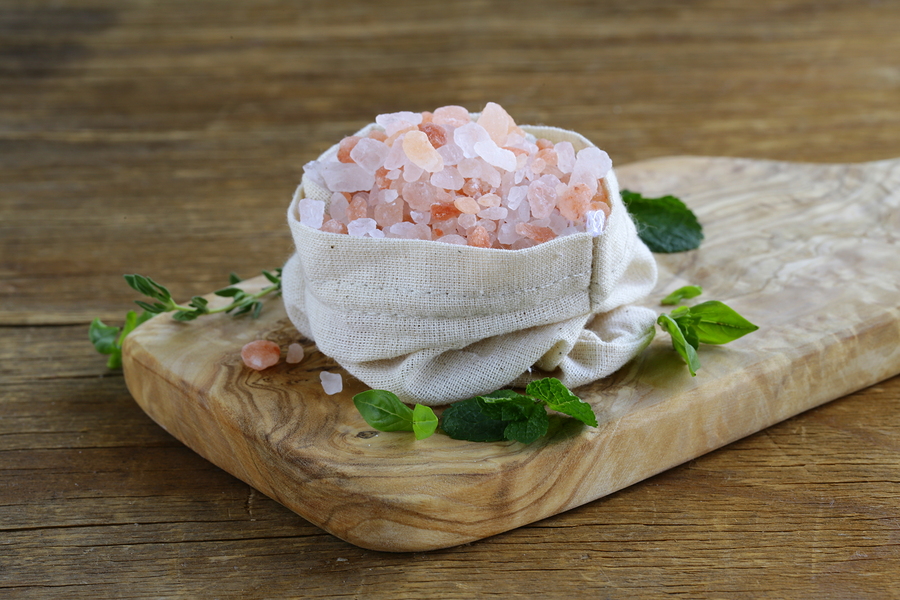 Salt has a bad reputation, through no fault of its own. It’s come about because most people use commercial table salt, an unhealthy concoction which we shouldn’t be ingesting in the first place.

Not all salt is created equal. Natural salt from the earth is what we should be using, and the results can contribute greatly to good health. Commercial table salt does just the opposite.

To the ancients, salt was as valuable as gold

Indigenous people have always known the importance of natural salt.

Some years ago, I was in a purification lodge on the Navajo reservation in New Mexico. It was hot, potentially draining, and, in addition to passing around water, the ceremony leader passed around a bag of salt chips mined from a local abandoned salt mine in order to help us replace the salt our bodies were losing from sweating.

The discovery of salt as a preserving agent allowed previously nomadic peoples to become stable by giving them the ability to keep food from spoiling – it allowed them to build reserves in anticipation of periods when hunting was poor.

For a period of 3,000 years, until the advent of sterilization and refrigeration, salt was the only means of preserving food.

The Gospel of St. Matthew refers to those who bear the word of Christ as the “salt of the earth.”

In the ancient trade route it was called “white gold.”

The Latin root of salt, sal, is the origin of the word salary –salt was so highly valued it was used as payment for services rendered.

Why commercial table salt is not our friend

The commercial table salt we buy at the supermarket is one more example of humanity trying to improve upon Mother Nature and failing yet again.

Commercial white table salt sold in supermarkets as salt is not real salt – it’s been so processed that very little nutritional value remains.

That’s why it causes us so many health problems and doctors warn us to reduce our salt intake.

The only three types of salt you should consider using

Natural salt from the earth is what we should be using. The three most popular are: Himalayan pink salt, Celtic sea salt, and “Real Salt.” They contain enough magnesium and other necessary trace minerals to support health.

Each of these salts provide all the trace minerals needed by the human body for optimal health and longevity.

Teachings from Dr. Batman about salt

Dr. Fereydoon Batmanghelidj [aka Dr.Batman], author of Your Body’s Many Cries for Water, was a highly respected health advocate. He recommended:

More salt is needed during hot weather and after exercising.

You can’t improve on Mother Nature – and natural salt of the earth is a prime example. Go to your health food store and buy natural salt from the earth– your body will thank you!

“There must be something strangely sacred in salt. It is in our tears and in the sea.” Kahlil Gibran

The Secret of the U.S. Constitution
Summer Solstice at Stonehenge: live streamed this year!!
It’s time to go back to the Original Instructions!
Memorial Day: More than the start of summer!
A new book on meditation during these trying times.
Why I’m Hopeful… Our Golden Opportunity
You’ll never walk alone!
The Iroquois Creation Story of the “Milky Way”