To bring the sacred into everyday life, start with a sacred kitchen 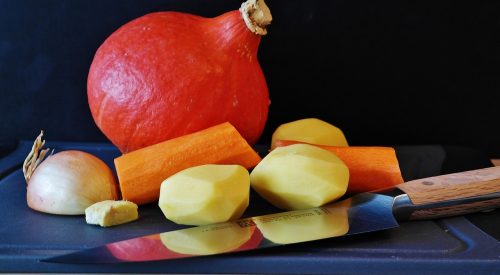 To find the heart of any home, the place where joy is born, where people feel nurtured and healed, nourished and comforted, look no further than the sacred kitchen.

Not being much of a cook, I never had much appreciation for kitchens. Living alone, I usually only have to cook for myself and always keep it simple.

When I attended Native American gatherings where women were typically involved in food preparation, I always demurred and preferred physical outdoor labor such as chopping wood and carrying water.

But that all changed after a profound experience I had while attending a Sun Dance ceremony in the southwestern U.S. some years ago.

Prior to the actual ceremony beginning, there were both Caucasians and Native Americans in attendance. The intercessor [leader] was a Native American who I knew as a qualified, experienced elder.

A disagreement had arisen in the camp because several of the Native men did not want Caucasians present, and did not want to follow the instructions of the leader, who they had ceremonially asked to conduct the ceremony.

That was an unfortunate situation, because when an elder is asked to conduct a ceremony the best way they know how, the protocol is that they are respected and the parameters they set up are to be followed. Not this time, however.

After a long, large and painful talking circle, the leader realized that he could not lead the ceremony in that place. So he, and all the Caucasians [including me], left.

Hearts were heavy. We camped overnight in the back yard of someone who lived nearby while we figured out what to do. We still wanted to have a ceremony, but where?

We caravanned to this new site and pooled our kitchen supplies and food. One of the group had experience cooking for large gatherings, so he took charge of our make-shift kitchen and made amazing meals out of the contributed food supplies.

And I witnessed a miracle: all the sadness and heavy hearts were lifted in that kitchen, where we all came together for camaraderie and sustenance.

We went on to have a beautiful ceremony and we all had a profound lesson in what can happen when people come together with a common vision and commitment.

But I also learned about the healing power of a sacred kitchen. Ever since then, when I go to a ceremonial gathering, the kitchen is where I want to be. There’s magic there.

How did we lose the Sacred Kitchen?

Often today, the modern kitchen is a place of microwaves and speed cooking. If we eat in them at all, oftentimes we eat on the run. And I don’t think that nurtures our souls in quite the same way.

TV and radio commercials would have us believe that our lives are so busy we have no time to prepare food in a sacred manner. Yes, we may be busy much of the time, but not all of the time.

My mother used to prepare lovely meals from scratch. But then I remember when TV dinners came along. The commercials told us it was just like our mothers made, and would save her time.

Yes, it saved her time, but was not just like a home cooked meal!

We’ve been taught that nutrition has nothing to do with health. Many medical doctors will say that, and it may be the biggest lie of all. Nutrition and diet, and the way food is prepared, has everything to do with our health.

Medical colleges are subsidized by pharmaceutical companies which have a vested interest in keeping us sick. On average, U.S. medical schools offer only 19.6 hours of nutrition education. That’s not nearly enough for a medical doctor to understand the impact of nutrition on a patient’s health. [http://health.usnews.com/wellness/food/articles/2016-12-07/how-much-do-doctors-learn-about-nutrition]

In addition to the Hippocratic oath, today’s doctors would do well to take on another of Hippocrates’ teachings: “Let food be thy medicine, and medicine be thy food.”

Our grandparents prepared food the old-fashioned way: slowly, with natural ingredients. I realize we don’t all have the time to prepare food in that way, but surely we can still make meal preparation a community effort at least a few evenings a week.

Here are some guidelines:

What we eat is life. Honor it as such.

“If you don’t learn kitchen skills and don’t take care of your health beginning in the kitchen, it’s going to be stripped from you later on in life.” Justin Stellman 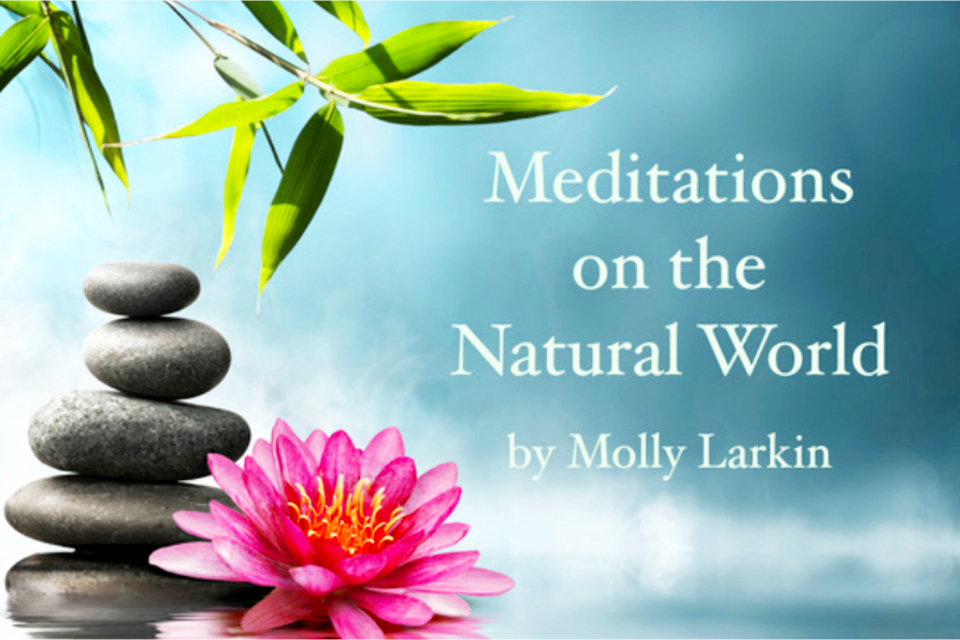