How to overcome your limiting beliefs 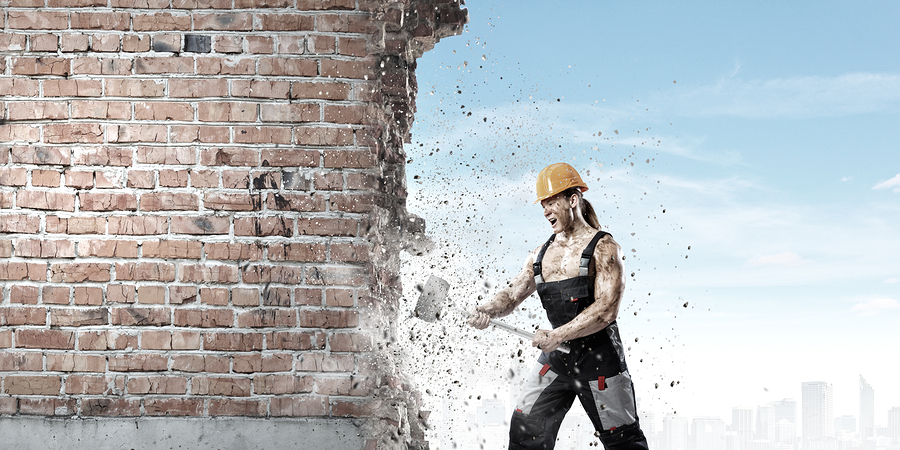 That goes for how we treat ourselves, too.

I just listened to a talk by one of my mentors, Brendon Burchard. He made an interesting point about ending our focus on limiting beliefs and instead focusing on what works.

Brendon related the following email conversation he had with one of his coaching clients:

Client: “But what about my doubts and fears?”

Brendon: “What of them? They’re not going to go away. The question is, are they winning the day, or are you? What of your greatness and power? When you connect there, finally, after all this time, your insecurities will be irrelevant.”

We’ve heard it before: what we focus on expands.

Do you want to focus on your problems? Or what works?

Many people tend to focus on disorder, abnormalities or what’s holding them back.

Focus on virtues and strengths, instead of your weaknesses.

Everything can be reframed, everything. Even the most difficult circumstances we go through.

I attended a seminar many years ago in which a woman was bemoaning the fact that her mother never wanted her, and, while pregnant, tried to abort her.

The seminar leader’s remarkable response was, “Your mother tried to abort you, and you’re here anyway. Look how powerful you are! You’re clearly here for a purpose. Find it and live it.”

How can you reframe limiting beliefs?

Before you can release them, you might have to know what they are.

In the classes I teach, we do a section on identifying limiting beliefs and reframing them into something positive.

One student who had a fear of public speaking remembered an incident that took place around the age of four. Her parents had shamed her for making an innocent comment about her grandfather’s declining health, as children tend to do.

But this shaming left her feeling afraid to speak at all.

Once she remembered this incident that had been controlling her life, she was able to leave behind the criticism of parents who didn’t know the harm they were doing and go on to be an in-demand public speaker.

It’s not always easy to ignore childhood trauma that’s ingrained in our behavior without even knowing it. But to identify it and reframe it can be very empowering.

What do the experts say about limiting beliefs?

In the last 12 years, there’s been a shift in what psychologists know about the human mind. We’ve learned to change the emphasis from negative to positive, and leaders are suggesting we stop focusing on our problems.

Studies demonstrate that deeply probing distressed individuals about their feelings of loss until they have a cathartic reaction can be harmful and even interfere with recovery.

It’s been found that conventional talk therapy is more effective.

Displaying little or no symptoms following a traumatic event may actually be a sign of health rather than a sign of problems.

What can you do to combat limiting beliefs?

Here are four simple ideas from Brendon Burchard to help you feel stronger:

Optimists are more likely to face a problem than pessimists. Pessimists won’t try; optimists will.

“Don’t let who you were talk you out of who you’re becoming.” Zig Ziglar

Second: Focus on being great: change your focus from insecurities [which will always be there] to greatness, your potential, your resourcefulness.

To solve a problem ask, what would the greatest me do right now?

You might get negative feedback from small-minded people, but are you going to let them stop you?

Third: Focus on aliveness. The power plant doesn’t have energy; it generates energy. Focus on your aliveness and you will get more energy.

Focus on things that energize and inspire, such as gratitude. Will yourself into feeling more alive each day.

Fourth: Live your live from love. When someone does something against you, send them love. When you see an accident, a road kill, disasters on the news, send love.

Ask yourself these questions from Brendon on a daily basis:

When you can answer, yes, yes and yes, you’ll know you’ve overcome your limiting beliefs.