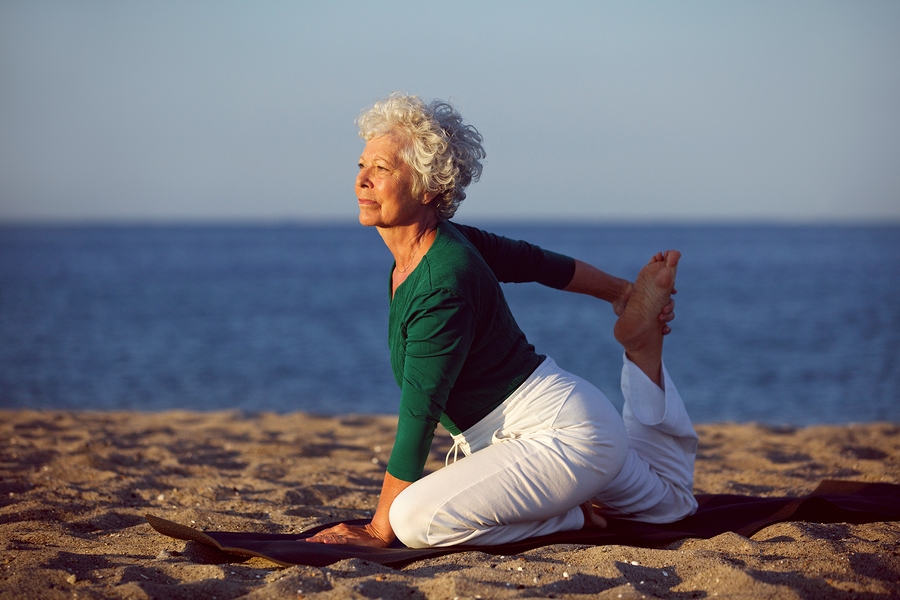 Slow Down Aging with Restorative Yoga

I am pleased to enjoy excellent health at the age of 73 and I owe it to four things:

I am delighted to present this guest post by ______________ on Restorative Yoga, along with a link to an amazing infographic. Give it a try and I do believe you will enhance your health! 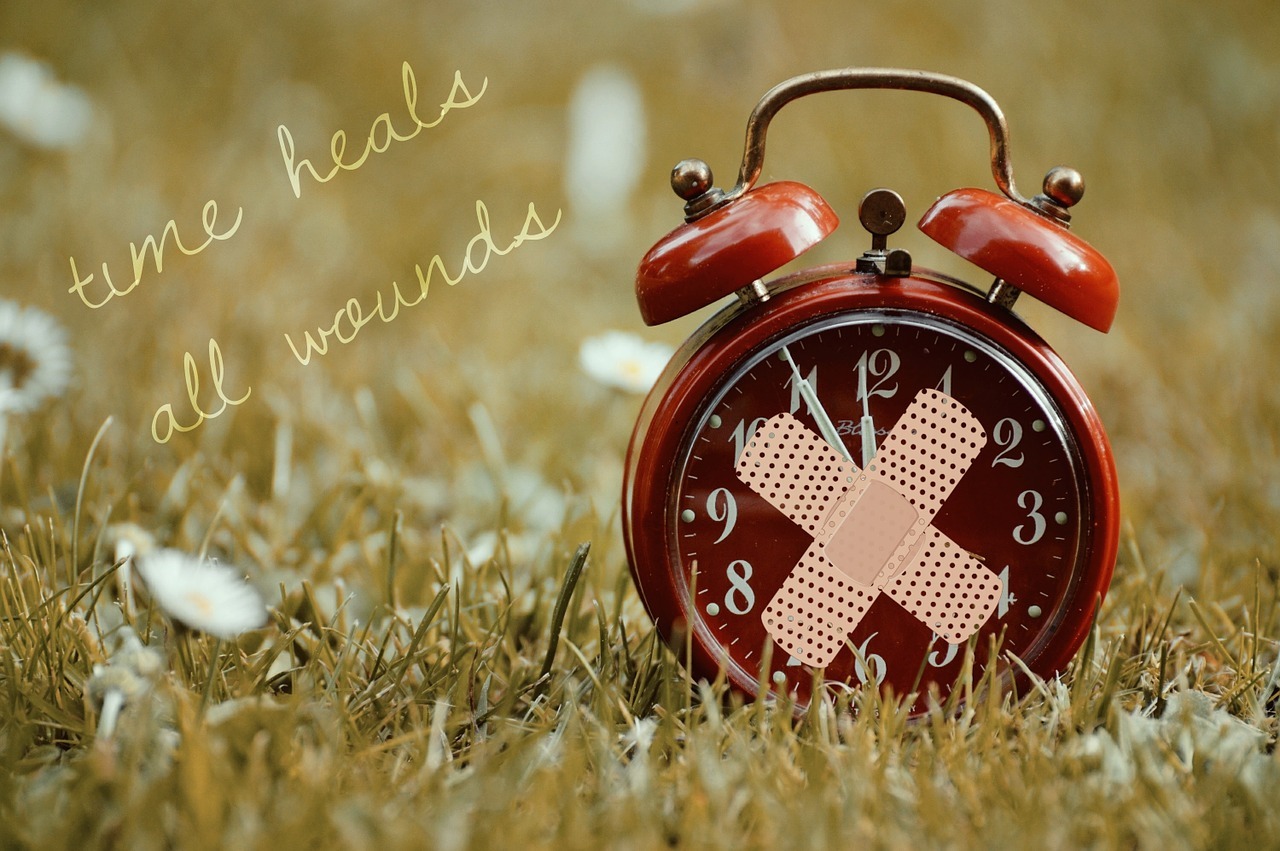 The Need for Patience in Healing

The June 2019 issue of England’s Spiritus Magazine published an article I wrote about the need for patience in healing.   And in a previous podcast, I conducted an interview with Spiritual Healing practitioner David Karg which explains more on what Spiritual Healing, also known as energy healing, is. I hope you enjoy this cast history of remarkable results. 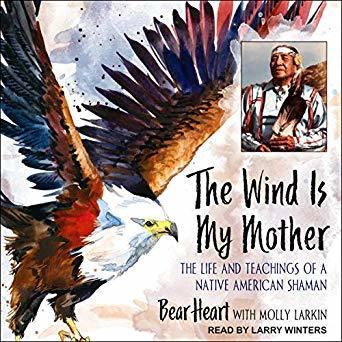 In this week’s episode of the Molly Larkin Show I’m delighted to bring you a chapter from the audio book of The Wind Is My Mother; The Life and Teachings of a Native American Shaman. It includes the sacred ceremony for newborn babies of the Muskogee Creek tribe: introduction to the elements. 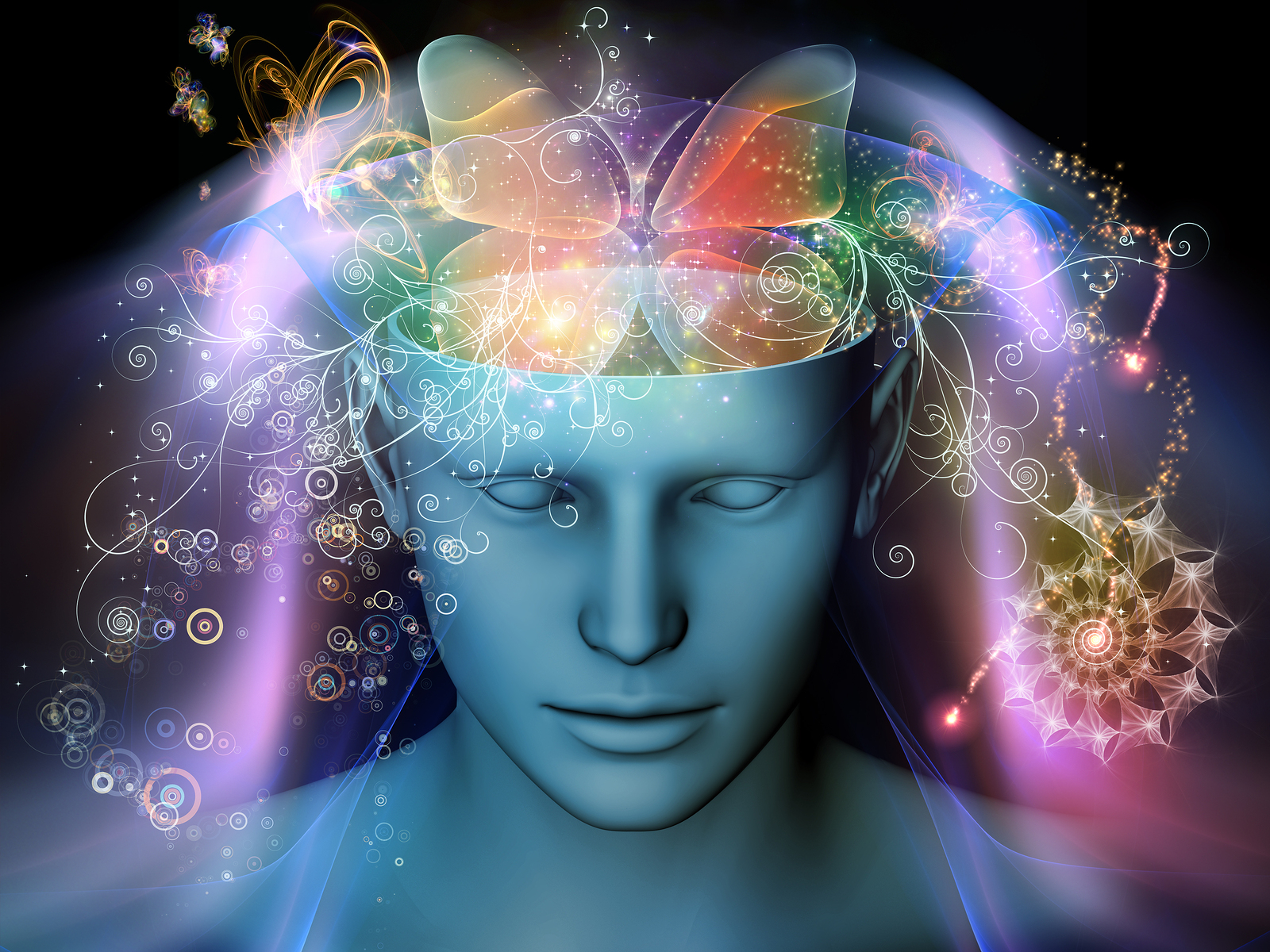 Do you live your life just accepting what comes your way? Or do you take a proactive part in creating what you want. You’d be surprised at the results you can get when you try. Today’s episode explains how. 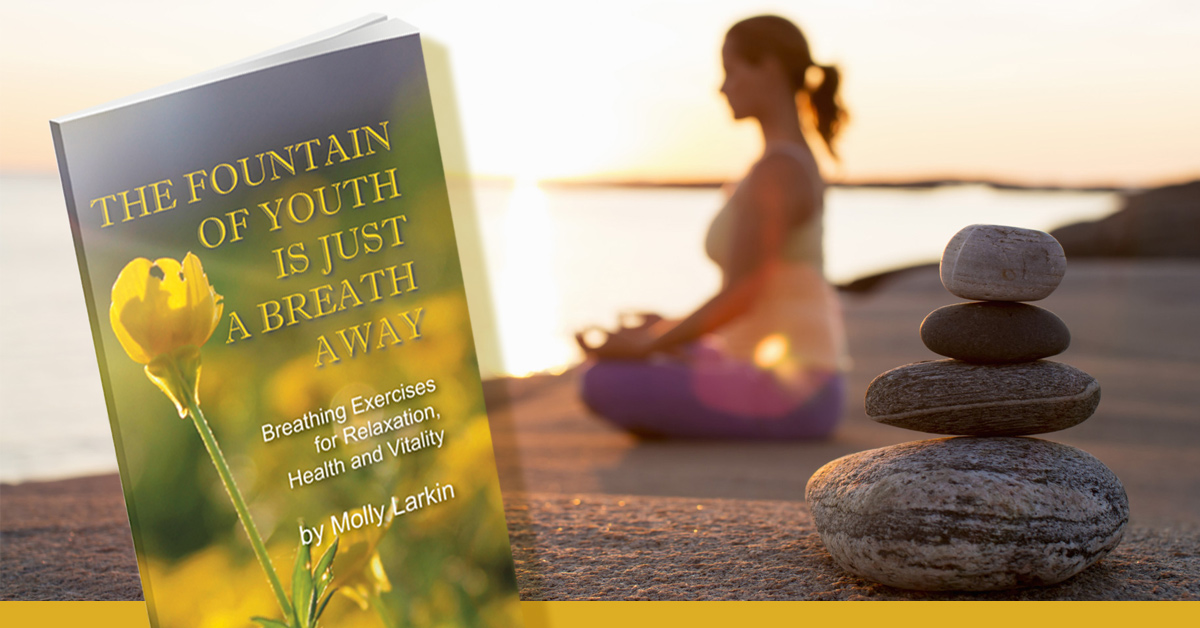 How to Practice Breathwork to Reduce Stress

Last week I was a guest on the Intrinsic Motivation podcast to discuss my books, particularly breath work and The Fountain of Youth Is Just A Breath Away; Breathing Exercises for Relaxation, Health and Vitality as a way to reduce stress and improve health.

The interviewer, Hamza, did a great job and you can listen to it here: 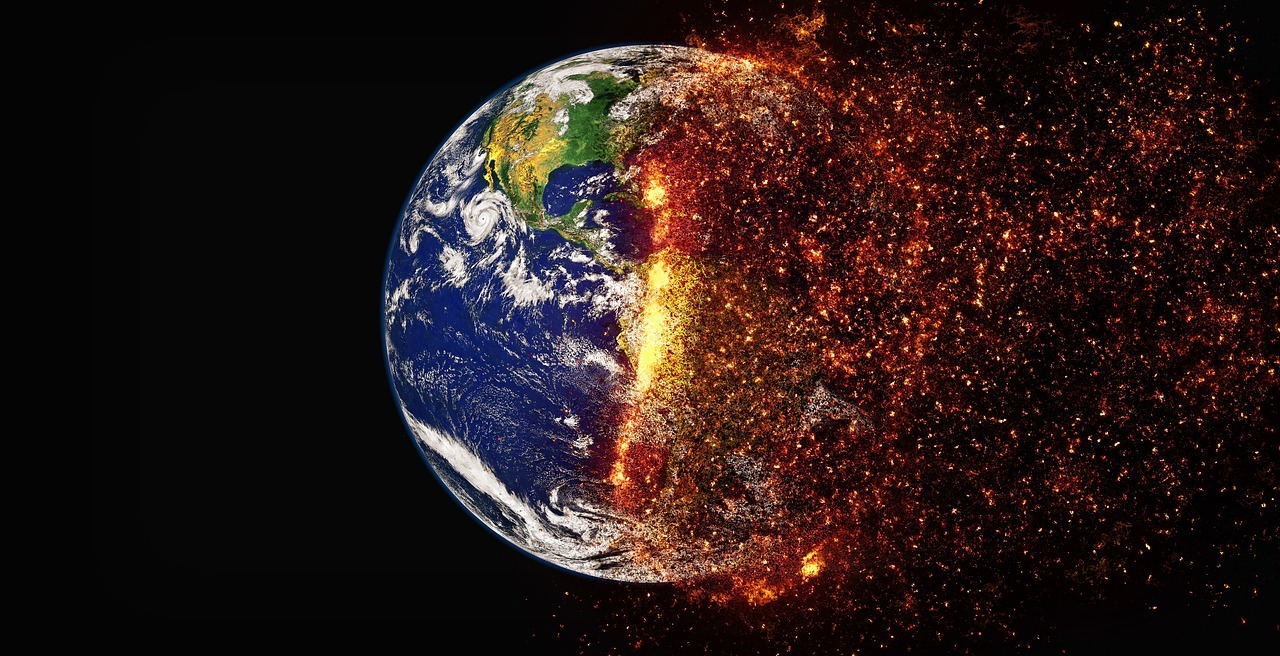 How the 7th Generation Principle May Save Our Planet

Whenever I mention the 7thGeneration principle to most people, they think I’m talking about the ecologically friendly laundry detergent company.  I’m always surprised that more people don’t know the origin of the term, so I felt it deserved an episode, particularly at this time in our history, where our very future is at stake. […] 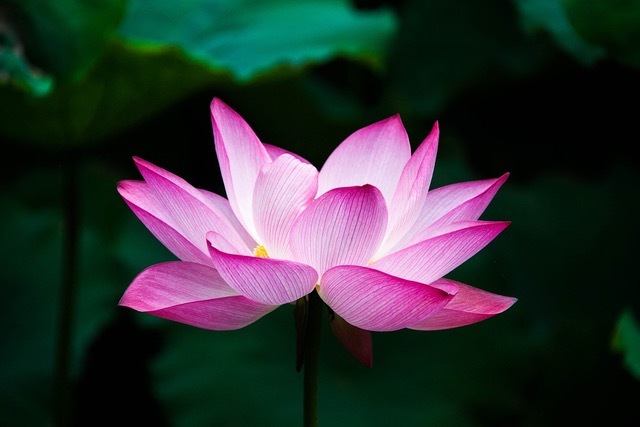 If you’re looking for methods of improving your health, your self-care and helping others, today’s episode on spiritual healing is for you.

My guest is spiritual healing practitioner and instructor David Karg. David and I are both USA trainers for England’s The Healing Trust, the largest energy healing organization in Europe. 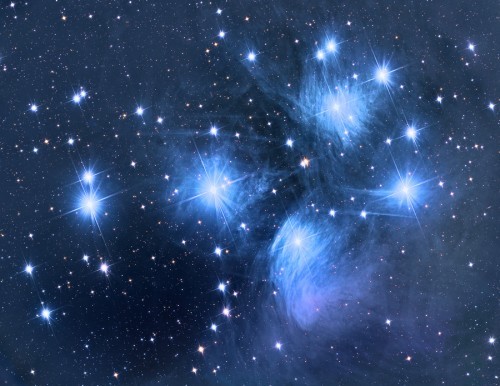 We come from the stars!

Do you ever look up at the night sky and feel a longing?  A familiarity?  As if perhaps you came from the stars? I do. Whenever I look at the Pleiades I feel a calling to home.  Many indigenous tribes say they came from the Pleiades.  And there’s a reason for that and […] 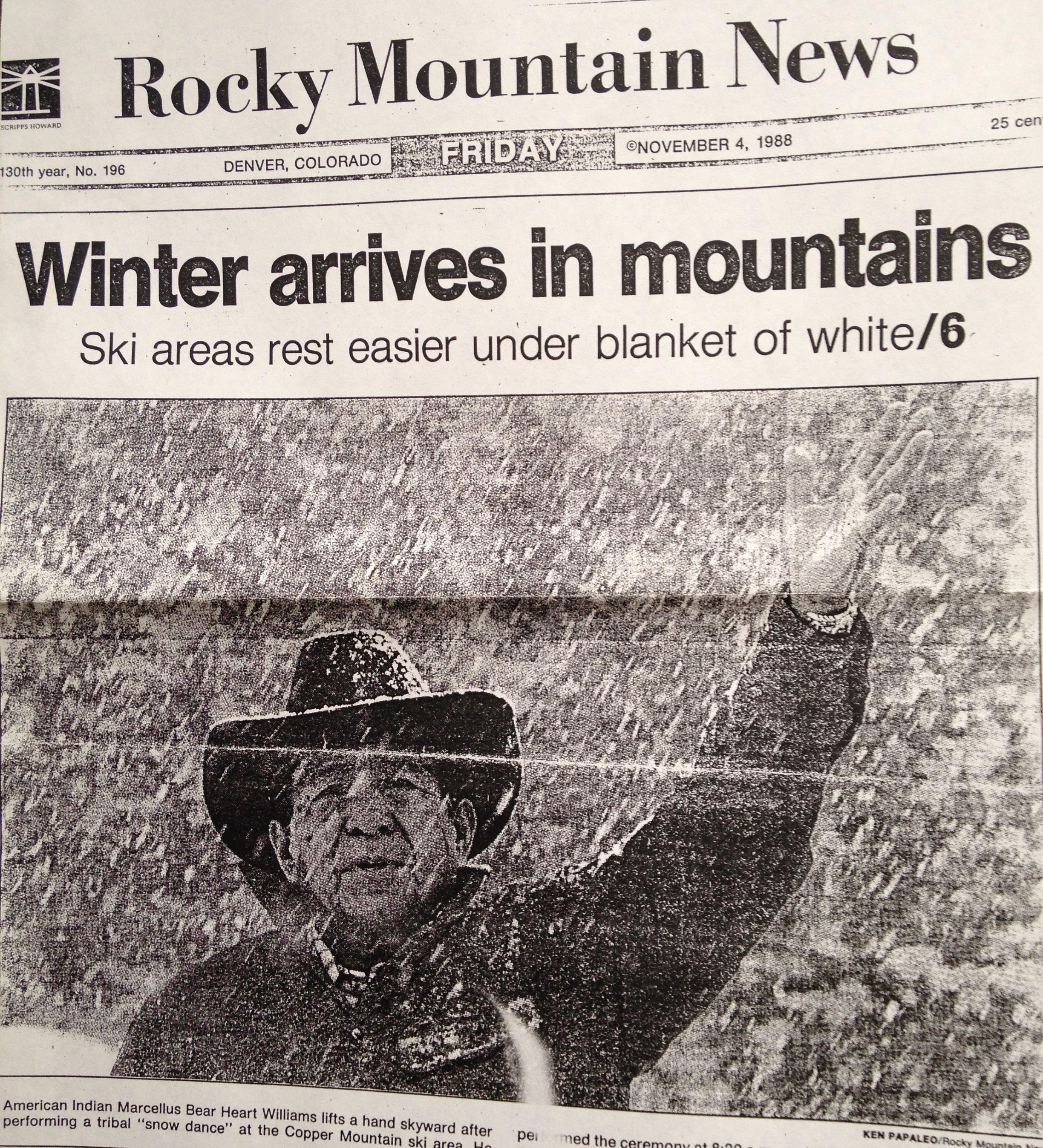 An interview with Bear Heart

Have you ever wanted to hear a medicine man talk about his work? Well, today’s your chance. Listen to journalist Mike Watkiss interview Bear Heart on The Molly Larkin Show. 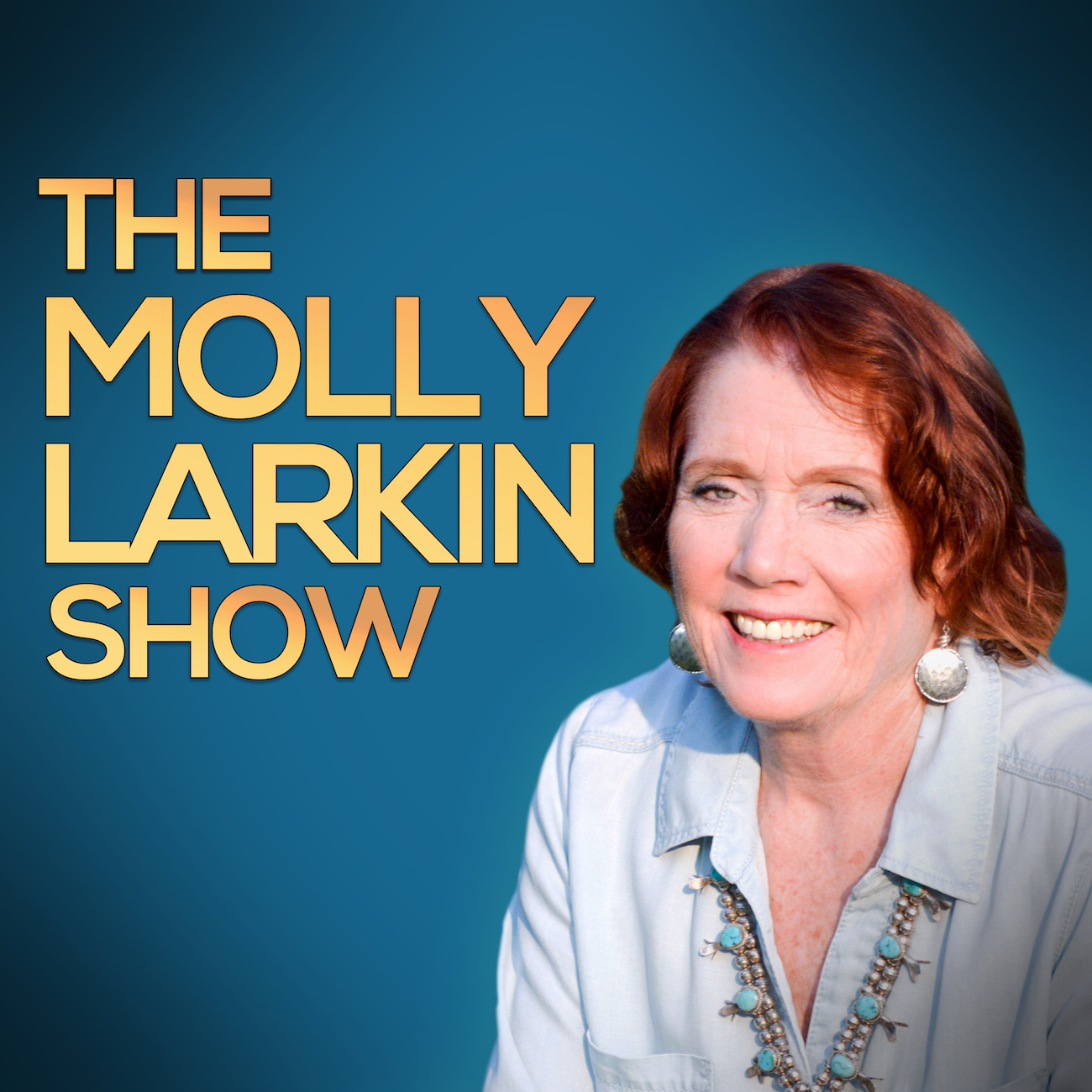 The Molly Larkin Show, my podcast, launches next week!

I’m very excited that my podcast, The Molly Larkin Show, will be launching on Wednesday, May 8.

The first episode will be an interview with Bear Heart by journalist Mike Watkiss, recorded in 1988 after Bear Heart prayed for snow in Colorado during a snow drought.  And, yes, it snowed, making headlines.

Exciting news! The Wind Is My Mother is now an audiobook

The Wind Is My Mother, which I co-authored with my teacher Bear Heart is now an audiobook.

Read by Native American actor Larry Winters, the audiobook carries the same meaning and depth as the physical book.

The Wind Is My Mother; The Life and Teachings of a Native American Shaman was first published in 1996 and translated into 12 languages. Still in print after 22 years, it is considered an “evergreen” in the publishing industry:  a book that goes on selling for years because of its timeless message. 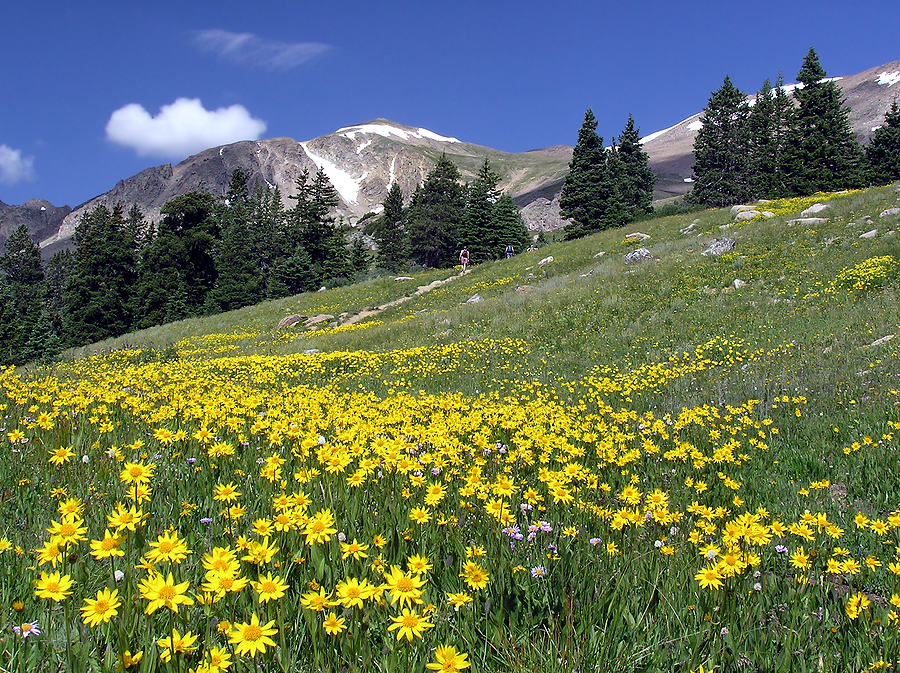 Earth Day is the perfect day to focus on the Sacred Hoop of All Creation and how to establish a relationship with the natural world around us.

In indigenous cultures, the circle is sacred — when we sit in a circle there is a spirit of oneness and everyone is equal.

The elders teach that the universe is in harmony as long as the Sacred Hoop, the circle of life, is intact. 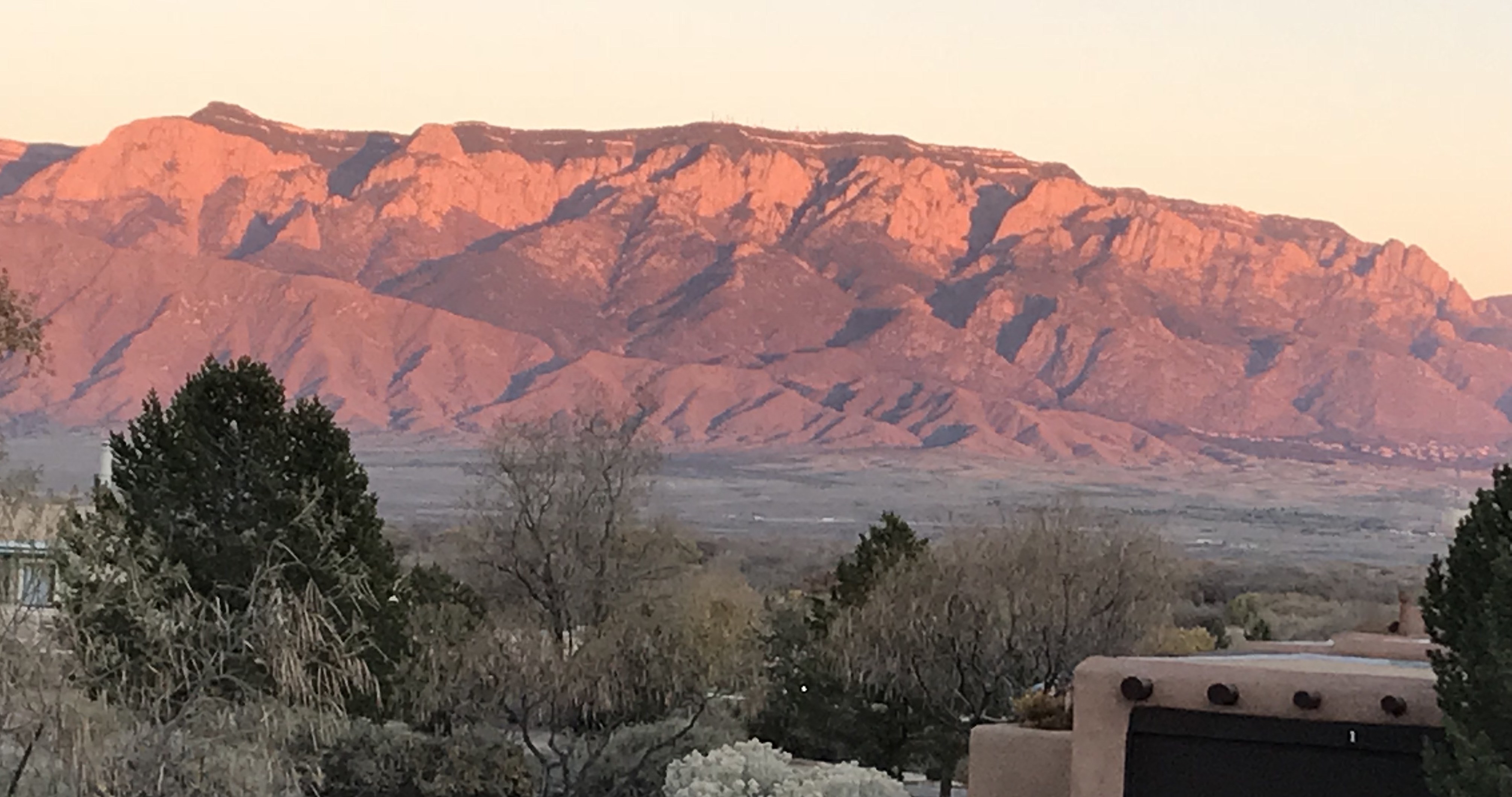 What if everything is a call to prayer?

“What if everything is a call to prayer?

These were the words my good friend and spiritual mentor, Rev. Marchiene Rienstra, posted on Facebook recently.  Here is her full post:

“I grew up in Pakistan and India, where five times every day, the call to prayer would ring out from a nearby minaret. I have often wished that we had that kind of reminder to turn our hearts and minds to God in this country.

“But recently I was struck with this thought, one I hope you ponder with me:“WHAT IF EVERYTHING IS A CALL TO PRAYER? 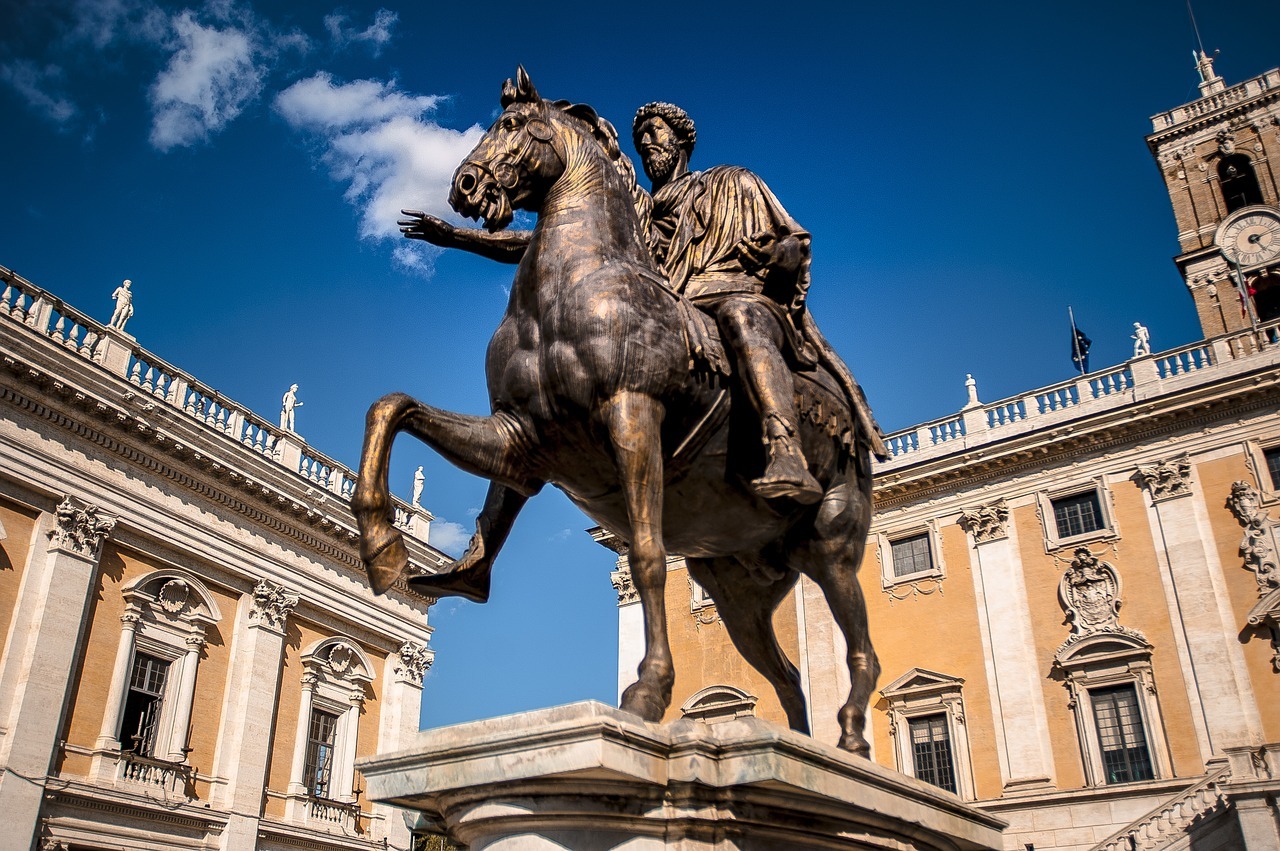 Marcus Aurelius, best known by his portrayal in Russell Crowe’s epic film, Gladiator, was actually a real-life Roman Emperor. In the film, we only saw Marcus as a dying old man who served mostly as a plot device to initiate Russell Crowe’s journey from beloved Roman legionnaire general to a slave gladiator. But in history, Marcus was one of the most acclaimed Roman rulers. And a philosopher as well. 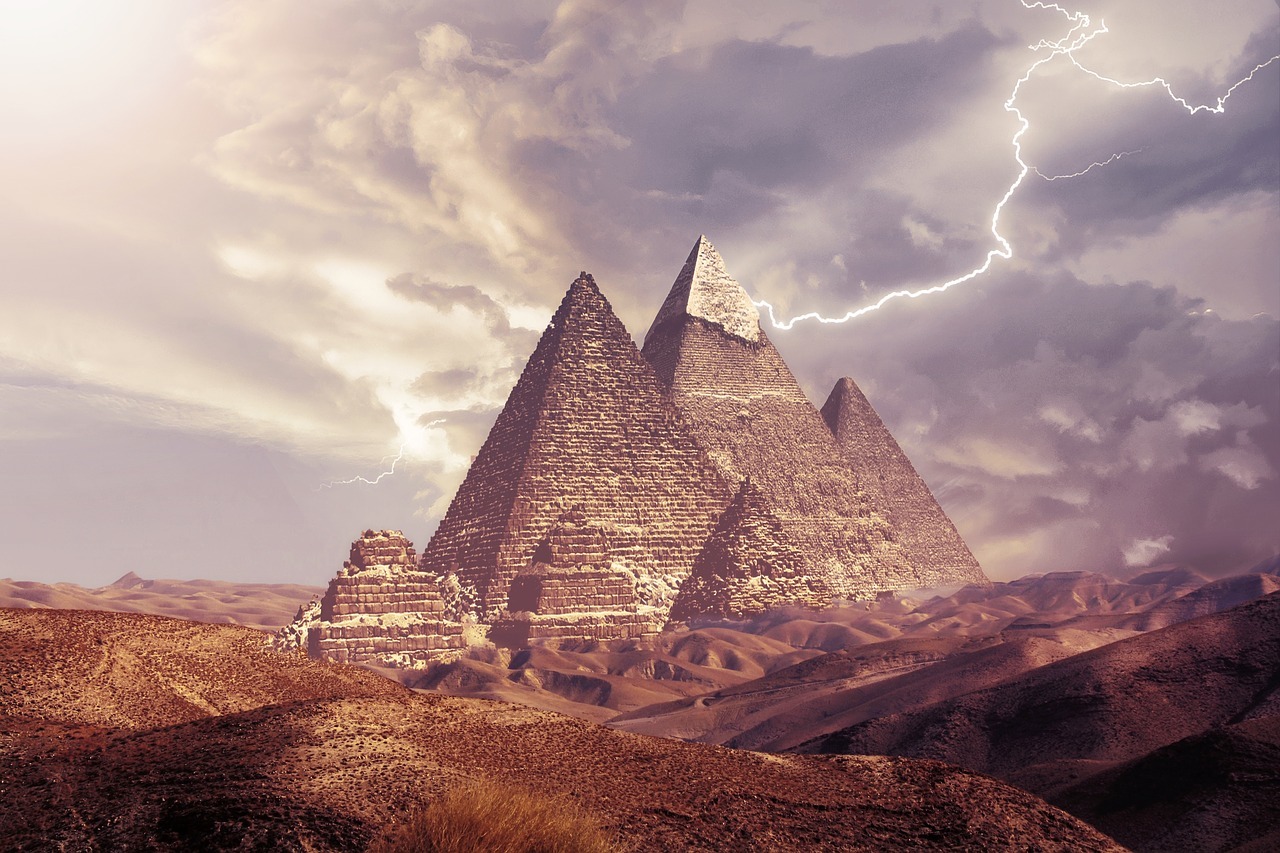 What can we learn from the legend of Atlantis?

What can we learn from the legend of Atlantis? What is Atlantis?

Around 360 B.C., the Greek philosopher Plato wrote of a highly spiritual, moral society and a technologically advanced utopian civilization that existed 9000 years before.

But the citizens became greedy, petty and “morally bankrupt.” As a result, the gods “became angry because the people had lost their way” so the gods sent a “terrible night of fire and earthquakes” that caused Atlantis to sink into the sea.

There is no evidence to back up the legend of Atlantis, yet the story refuses to die!

Whatever the truth, Atlantis is both a warning and a hope as we enter an age of reawakened spirituality. 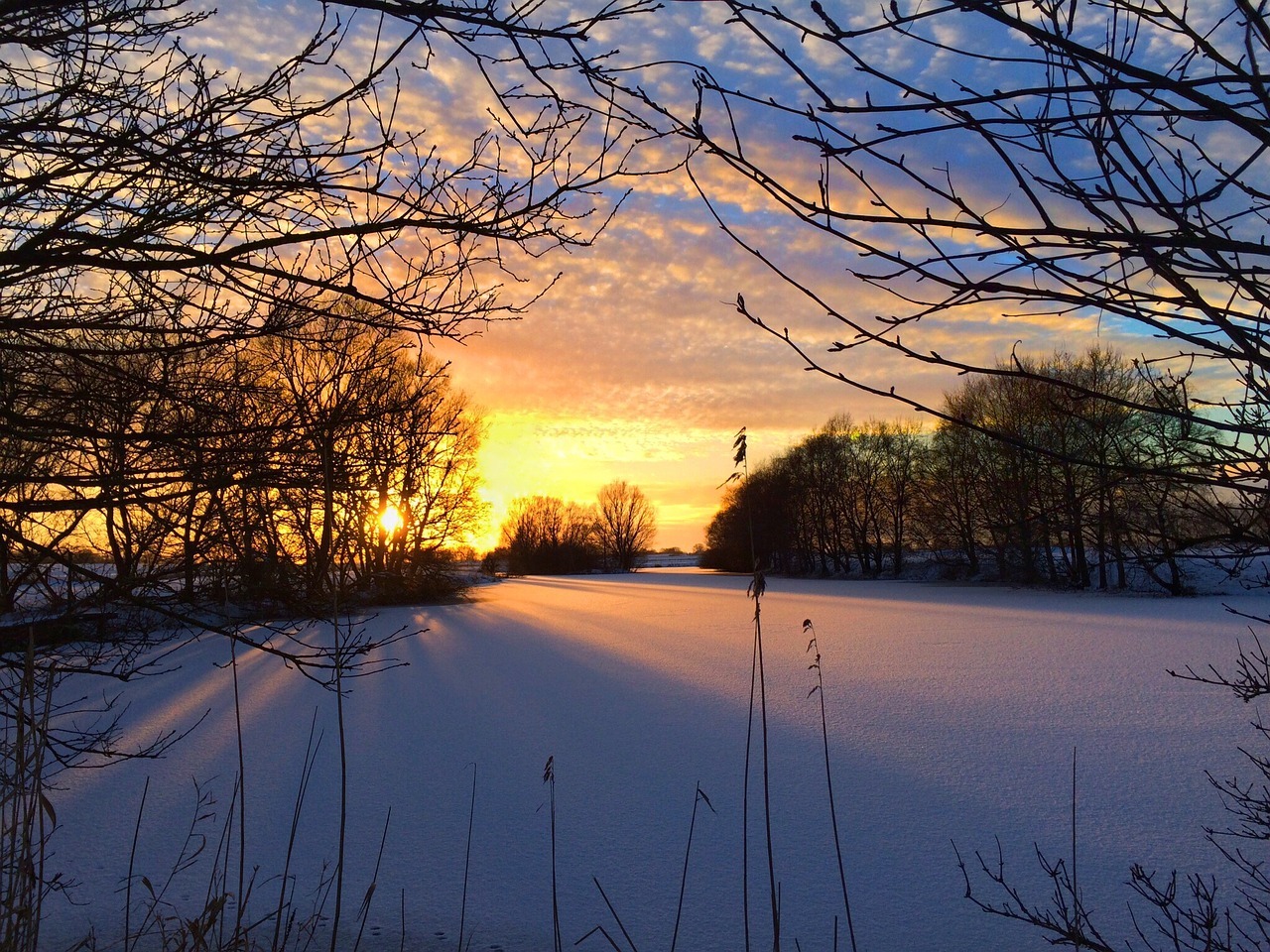 For ancient cultures around the world, solstices and equinoxes are important ceremonial times. The upcoming Winter Solstice 2018 is no exception.

For people who live in harmony with the earth, the movements of the sun are of paramount importance — it defines the agricultural cycles, the changing of the seasons, and more.  Ancient cultures saw life on mother earth as a spiritual journey, marked by changes in light and weather patterns. They honored these changes with ceremony, and we can, too.

I’ve written several posts over the years on how to celebrate the Winter Solstice.  You will find the links to them here: 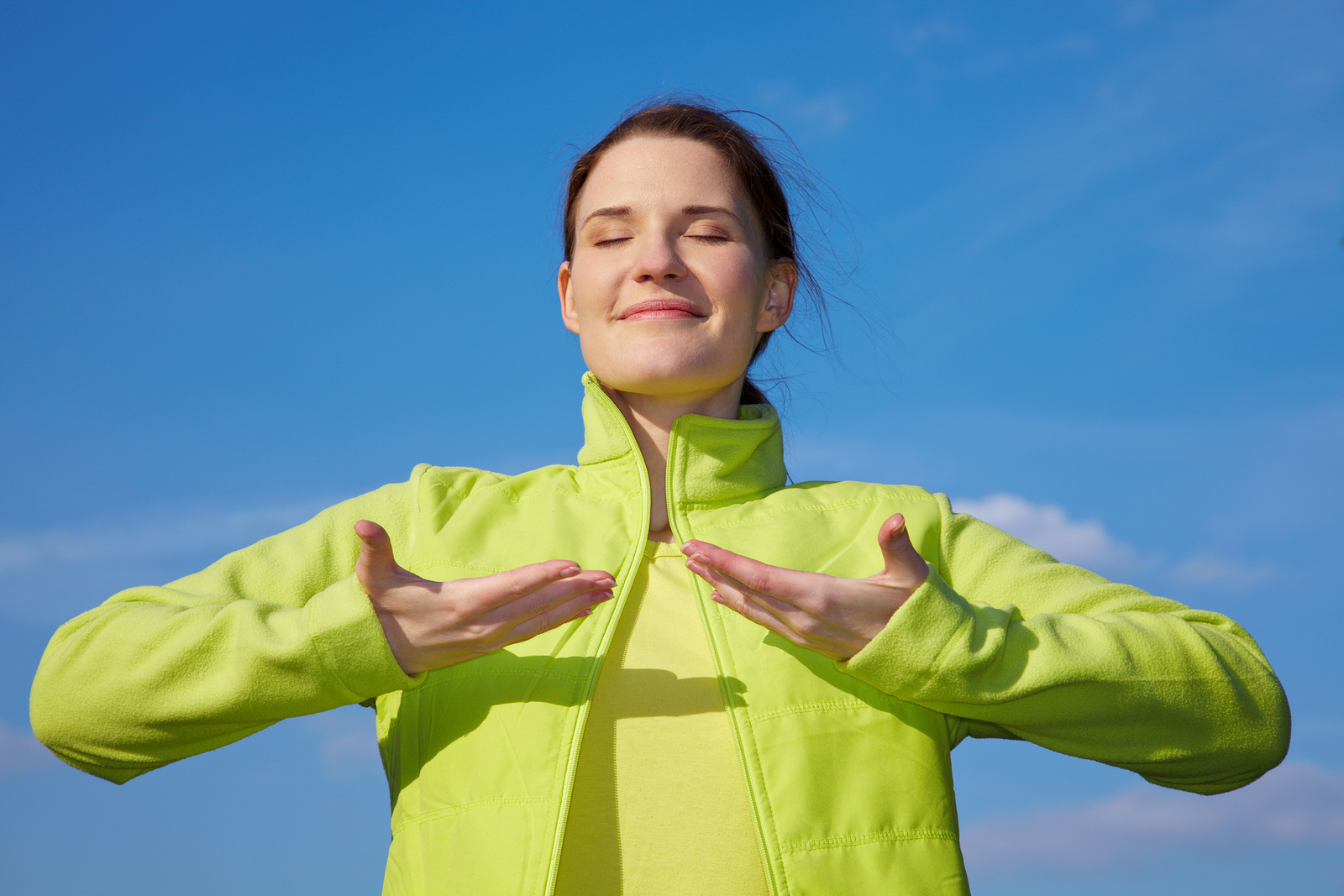 This Amazing Gift of Breathing

The amazing gift of breathing is the very thing that keeps us alive and enhances our health, yet we pay very little attention to it! This is an article that appeared in England’s Spiritus Magazine about my book, The Fountain of Youth Is Just a Breath Away. 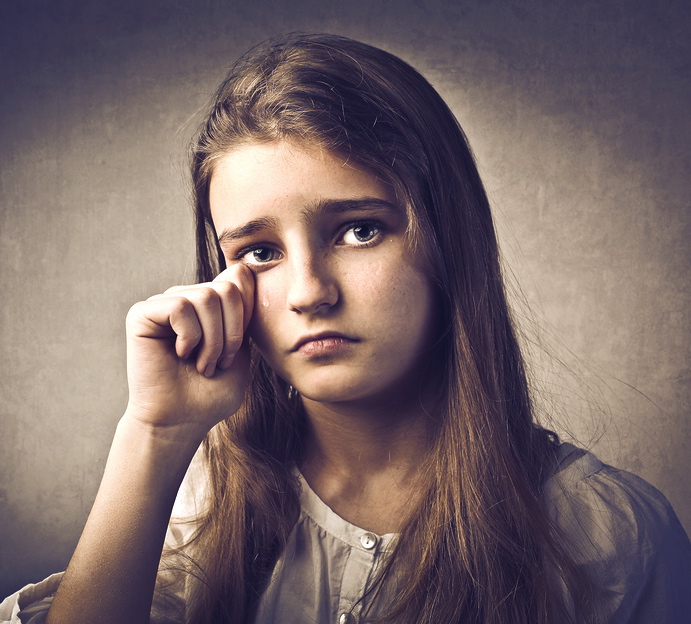 Ancestral trauma: Whose grief is it, anyway?

It’s happened to many of us: betrayal by a friend or lover in whom we put our total trust, leaving us grief-stricken. But whose grief is it, anyway?

Because it may not all be ours.

It happened to me about 20 years ago: my best friend decided she didn’t want to be friends any more.

Nothing particularly happened between us. She just reconnected with an old high school friend and decided she’d rather be best friends with her than me.

I got dropped like a sack of rocks, leaving me heartbroken. 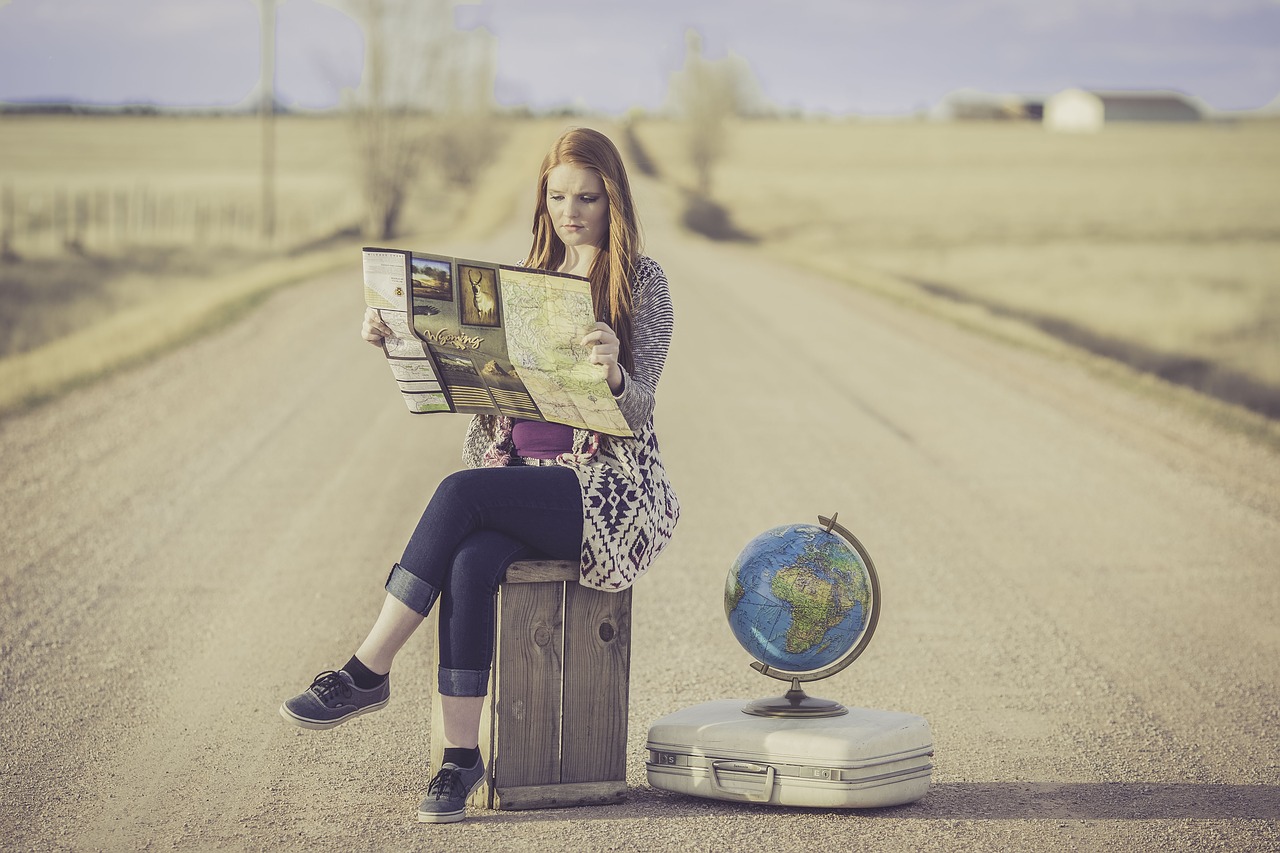 Where have I been?

You might have asked yourself over the past few months, “Where is Molly? I haven’t heard from her in a while.”

It’s true – I and my blog went on hiatus while I made a major life transition that’s been wonderful, scary, stressful and fulfilling. My last blog post was June 12, then I packed up my house in Michigan and moved to New Mexico.

My experience just might contain a life lesson for you. 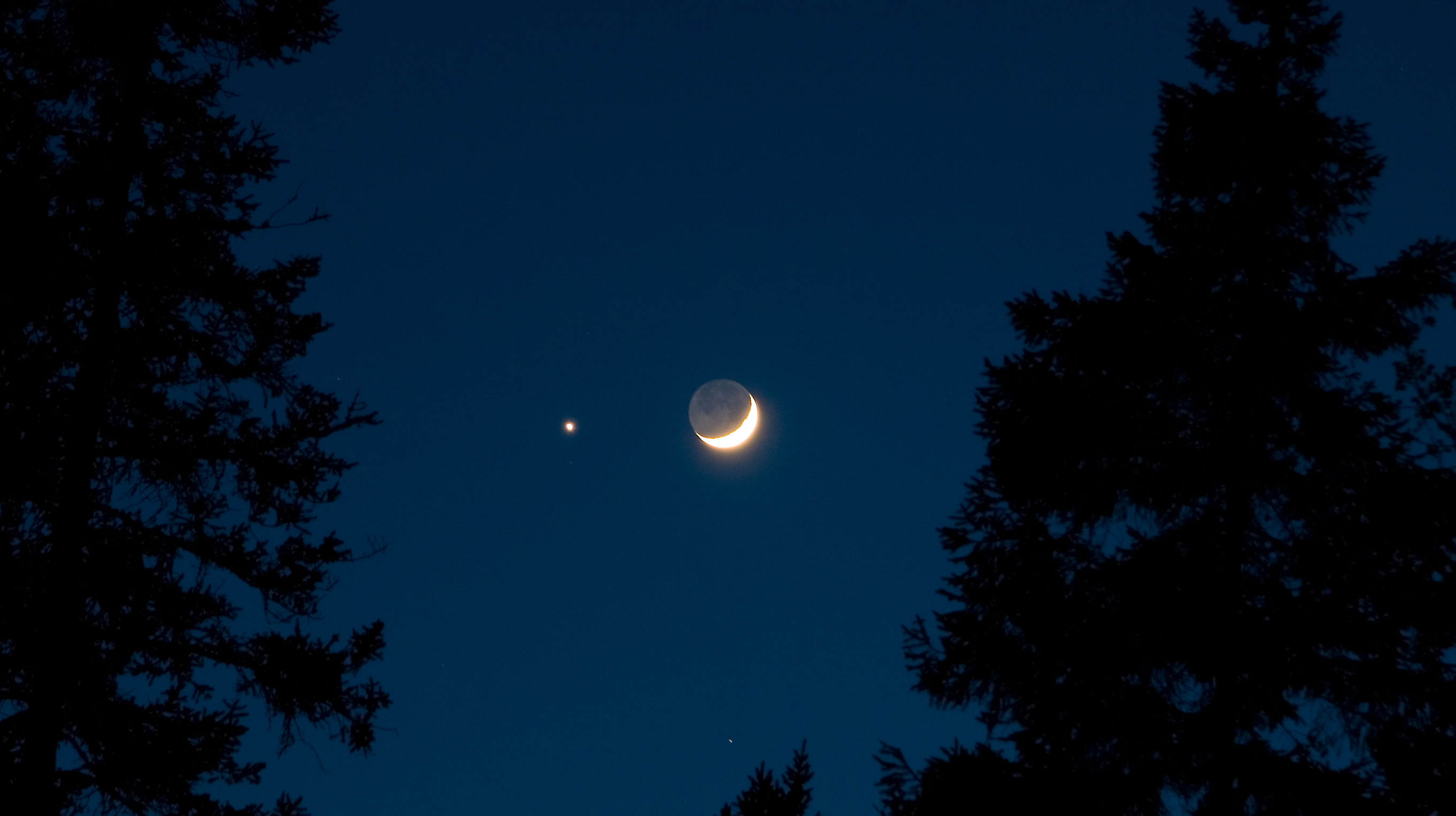 When I was a young school girl, I always thought of the start of the school year in September as a new beginning.

And of course there’s the New Year, on January 1, which is also a new beginning.

But since then I’ve learned what indigenous people have always known: every month can be a new beginning on the new moon.